It’s Eco-Friendly Friday: the day of the week I devote to sharing something “green” here on the blog. Before I get to today’s post, though, I want to remind you to check out my Sustainable Mushroom Kit Giveaway: it expires tonight (8/19/2011) at midnight!

This week I noticed something odd with my compost pile: a huge squash plant is growing out of it. It’s not really that strange though- all it means is that my compost isn’t getting hot enough to kill all the seeds from the kitchen scraps I throw in. 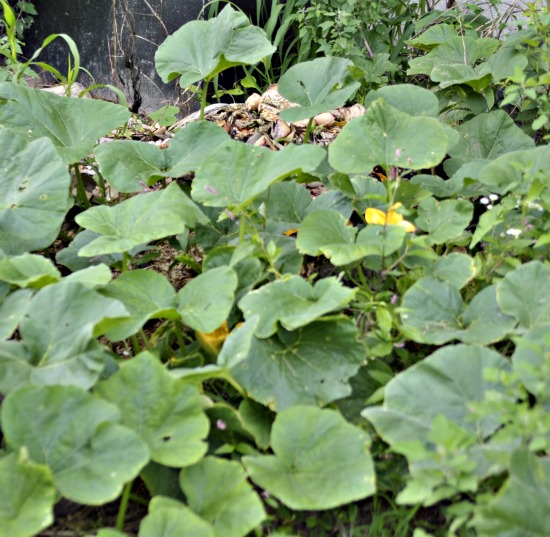 Truth be told I am a lazy “composter”. I don’t turn the pile very regularly: I just dump my goods and walk away most of the time. I also occasionally throw in really large things. Like the intact rind from half a watermelon…and that takes a while to break down :)

Why don’t I turn the pile more often? And why don’t I make sure to chop up my scraps so they’re smaller? Like I said, I am just kind of lazy about it. But the problem with big stuff in there, and with not turning the pile much, it is that it doesn’t get sufficiently aerated. This means too little oxygen, and too little oxygen means it’s not heating up enough to break everything down.

If I was putting only small items in, and turning the pile regularly, I would not have anything growing out of it. But now that I have this big squash plant, I think I am just going to leave it since I counted 7 or 8 squashes today (I believe they are butternut, which I love)! 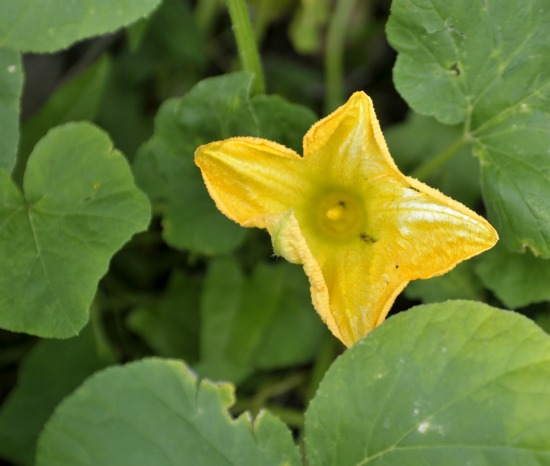 Winter squashes grow on a big vine and to be honest, where they are now is actually a pretty good place because there’s plenty of room for the vine to spread away from the pile and onto my lawn (if it was tomatoes and they were growing right in the pile, by the way, I wouldn’t eat them…I’d mix them back into the pile). The squashes will need to be harvested before the first frost, so at that point I’ll turn the pile a whole bunch before it goes dormant for winter. I’ve also read that I can speed up the heating by mixing in blood meal, alfalfa hay, or the manure from my chickens, so I’ll do that after I harvest the squashes, as well. 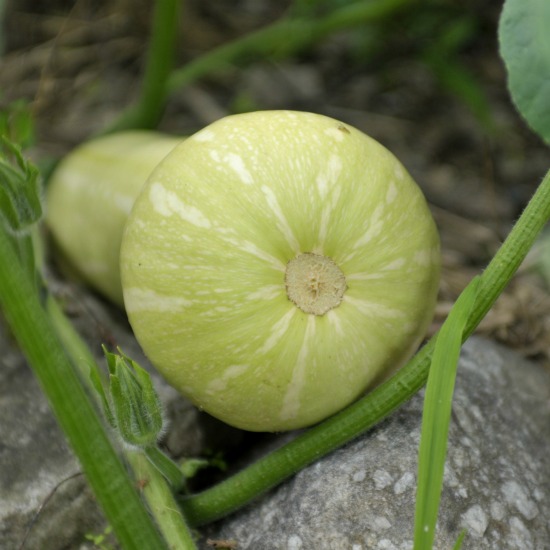 Besides not turning it enough, another reason my compost might not be hot enough is lack of moisture. With the amount of rain we’ve been having here (thunderstorms basically every day for the last few weeks), I don’t think this is the problem. If your compost isn’t breaking down in good time, though, you might want to check the moisture level. You also need to make sure your pile is big enough- 3 feet by 3 feet is recommended: mine’s about that size so that’s not my issue.

Of course if you compost in a bin, you avoid these issues because everything’s contained and it’s easier to turn. You do need to keep it moist, but you don’t need much space and you never have to worry about animals visiting and such. The compost in bins generally breaks down much quicker than that in piles, too. But if you have the space for a pile, and you don’t mind if things move slow, it’s all good. It will all break down eventually, and even if it’s a while before you can use it in your garden, composting is such a great way to reduce the amount of garbage you make.

To find out more about composting, please check out my post from a few months back: Composting 101, and see this backyard composting guide for more compost troubleshooting tips. 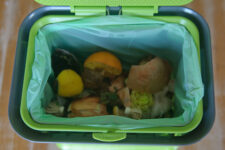 Why and How To Compost 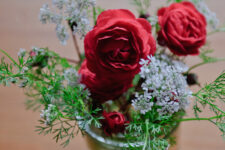 Preparing For The First Frost (and Fall Garden Clean Up Tips) 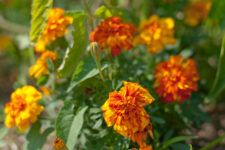 One Simple Change: Grow Your Own 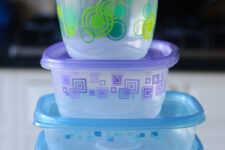 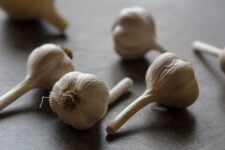 How to Grow Your Own Garlic