I’ve lost count at this point, but I believe this is the 37th post I’ve written for One Simple Change. I’m also moving along with my One Simple Change manuscript…my deadline’s closing in fast!

Today I’m going to talk about the potential issues with eating wheat, gluten, and grains as a group. I hope that by doing so, you can make an informed decision about whether these are healthy foods for you, or if you might be better off without them. Before I go further, I want you to know that I could probably write thousands of words on this topic, but since this is One Simple Change, I am going to attempt to keep things as simple as possible.

Let’s start with a discussion of wheat since you most probably eat lots of it. Many people (at least in America) eat wheat at just about every meal and snack. This isn’t hard to do if you have cereal for breakfast, a sandwich for lunch, pasta or pizza and/or additional bread at dinner, and crackers, cookies, or other wheat-based treats in between…wheat is everywhere! Even if you make a concerted effort to eat a healthy, diversified diet, you probably still eat some wheat.

We’ve been led to believe that as long as we’re avoiding it in its refined form most of the time, there’s nothing wrong with eating lots of wheat, but I beg to differ. I think there are some issues with wheat, and that most people are eating far too much of it. 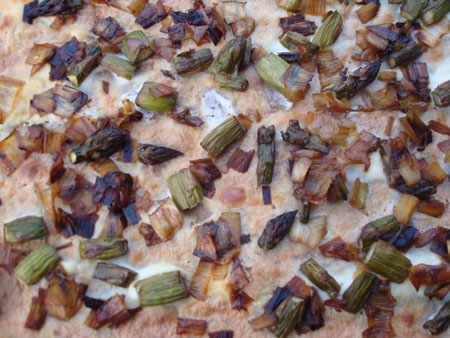 Over the Memorial Day weekend, I spent lots of time in my kitchen cooking up some of my favorite Spring ingredients. One of the healthy recipes I made was this yeast and wheat-free Leek and Asparagus Pizza. I wanted to try a yeast-free pizza dough recipe that I’ve had my eye on for some time. … Read more 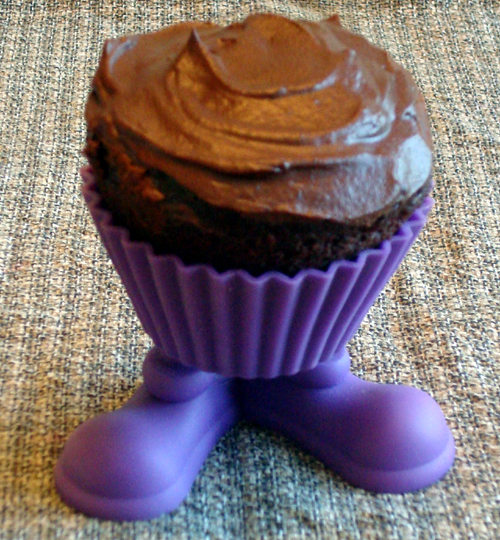