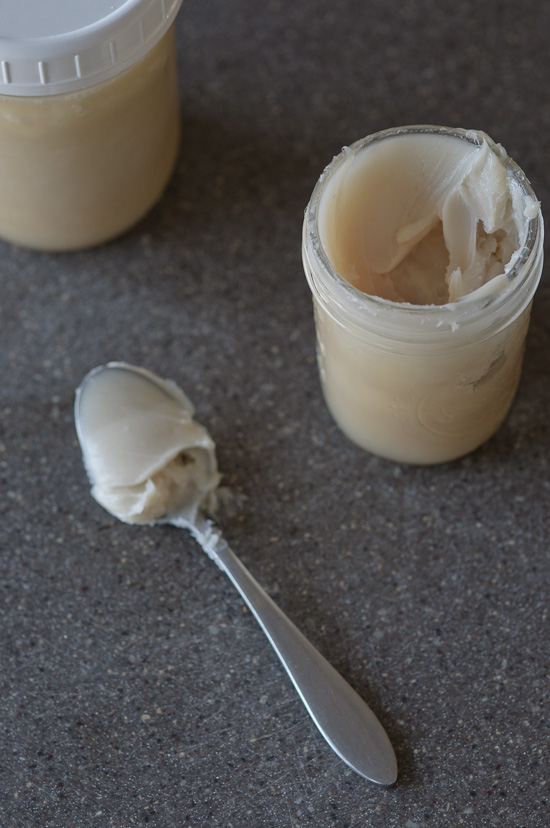 I know what many of you are thinking right now. Lard? On Healthy Green Kitchen? Has Winnie gone bonkers?

Nope. I am as sane as ever, I promise. This post may seem surprising to you, but it’s really no different than any of my others. After all, when I post recipes, I always celebrate real food and healthy fats. And lard is both. 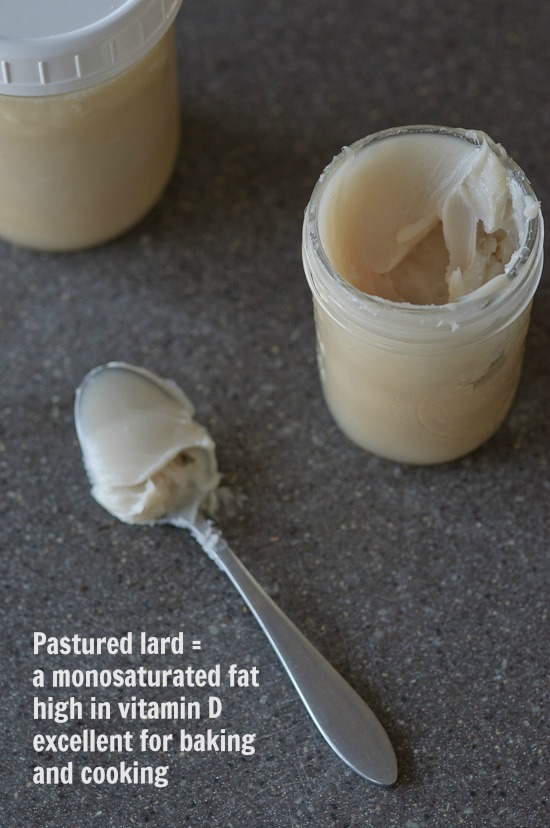 What’s that, you say? Lard is a healthy fat? Yes, it’s true. I too used to think lard was gross, and that eating it would give me a lard tushy. I also assumed putting it into my body would put me on the fast track to a heart attack, but I don’t think these things any more.

I am not talking about the partially hydrogenated lard you’ll find at the grocery store, though. That stuff IS NOT healthy. What I am talking about is lard rendered from the fat of from pastured pigs: pigs that have access to fresh air and sunshine, pigs that eat grass and other things pigs are supposed to eat (not pigs who spend their lives in cages eating grains). Lard from pastured pigs is high in vitamin D, and like olive oil, lard is classified as a monounsaturated fat (lard is about 40% saturated…that’s less than butter).

Lard has a high smoke point so it’s one of the best fats for high temperature cooking (such as frying). Unlike many oils (and vegetable oils, in particular), lard is considered a “stable” fat: it does not form free radicals when heated. Lard also imparts that coveted flakiness to pie crusts and turns pastries that you make with it into seriously divine treats.

Rendering your own lard from pastured pork fat is easy. You’ll need what is called “fatback” or “leaf lard” (the fat from around the kidneys) to get started. If your intention is to use your lard in pastries, then definitely go with the leaf lard because it’s creamy white and has a very neutral flavor.

I couldn’t find leaf lard so I used fatback I bought from my favorite local farmers. 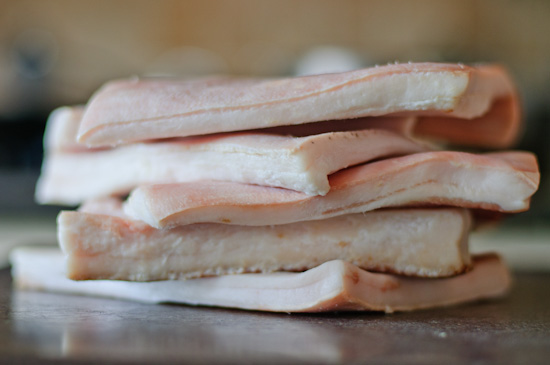 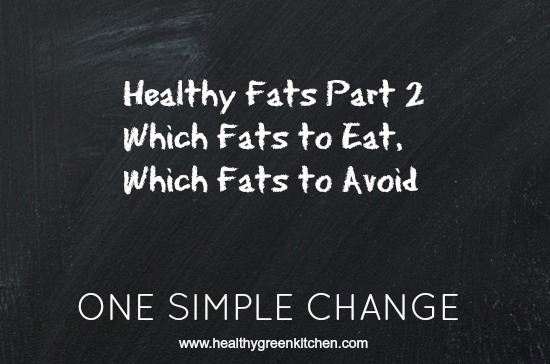 It’s Friday: time for another “One Simple Change” post! If you are new to my One Simple Change series, here’s the deal: every Friday in 2012, I am blogging about healthy lifestyle tips gleaned from my years studying and practicing naturopathic medicine. As much as I love sharing recipes, I enjoy sharing other information related … Read more 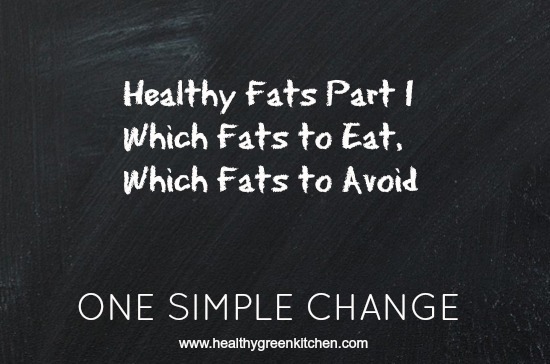