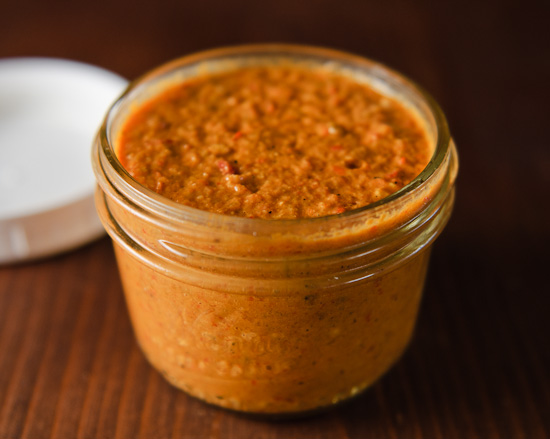 Yes, I am aware that it’s Valentine’s Day, and that today I am “supposed to” post about cookies, or something chocolate-related, or maybe a romantic dish you could cook for your sweetheart. The thing is, I figured you can find all that good stuff on a bazillion other blogs, so I decided to share something non V-Day related (but totally rad if you love hot sauce): Homemade Sriracha! 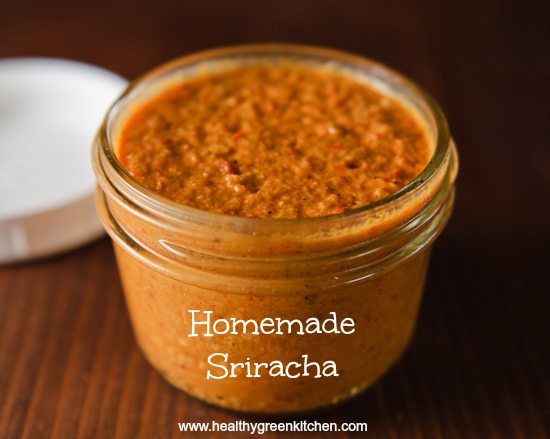 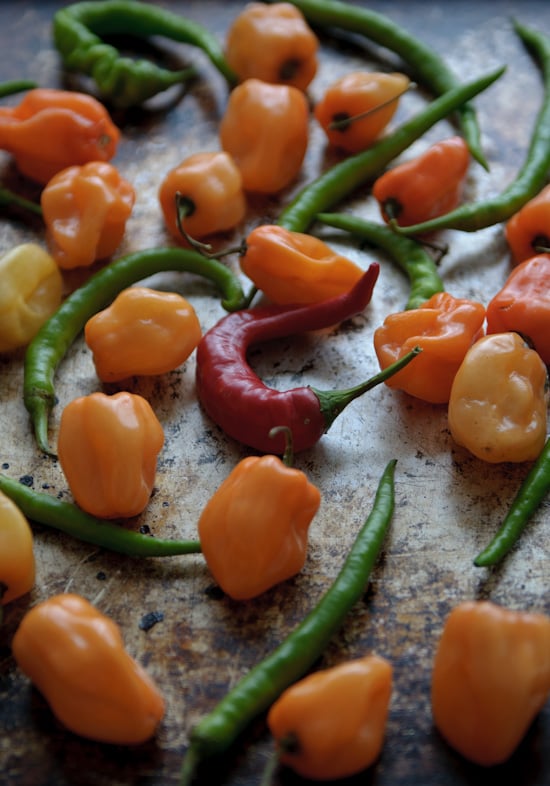 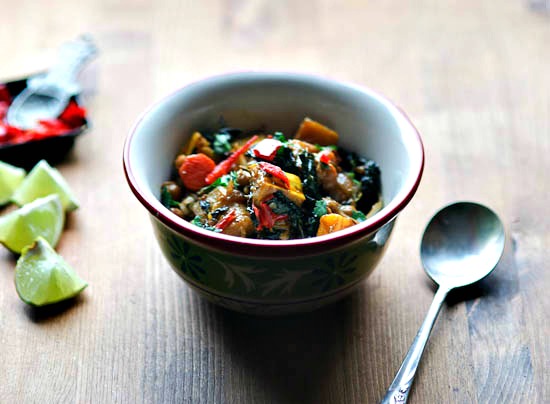 I had such a nice weekend: it finally snowed so I was home most of the time hanging out with my family, and had a chance to clean and organize a bunch of areas in my house that desperately needed attention. I also got to cook a couple of delicious new dishes. These wonderful Chickpeas … Read more