Change. It’s something I think and talk about quite a bit. I even wrote a whole book

Sometimes I hear from folks who wish to make some sort of change in their life. They tell me they’d really like to get from point “A” to point “B”. But they don’t know how to make that happen.

What I always tell them is “congratulations!”. Because wanting to make a change (ie being motivated) is awesome…really awesome. It’s where change begins.

I think of the process of permanent habit change as a journey over stepping stones. Being motivated means you’re standing on the very first stone. Take the next step and you’ll be on your way.

As you travel over the stones, you may be tempted to take giant leaps in order to speed things up; maybe you think you can handle skipping over a stone or two. Try not to do that, though. Focus on going slow and on taking small steps.

You may trip and even fall; maybe you’ll take a step or two backwards. On these occasions you will probably find yourself frustrated and questioning the whole process…wanting to give up. Know that it is natural and normal to feel this way…setbacks are pretty much inevitable on any journey, including the journey of change.

Be kind to yourself when things aren’t going as you planned. It’s totally ok to stop and take breaks, and to rest, when you need to. But after you rest, keep moving forward. Keep taking those small steps, because with each small step, you’re practicing your new habit. You don’t have to be anywhere close to perfect…you just have to be consistent. Soon, your new habit will become a permanent change!

I have seen small steps work their magic in my own life many times. As an example, I recently went from from someone who had never touched a barbel to someone who lifts heavy weights at the gym 4 days a week (and loves it). This did not happen overnight, though: it has taken more than a year for me to get to this point. 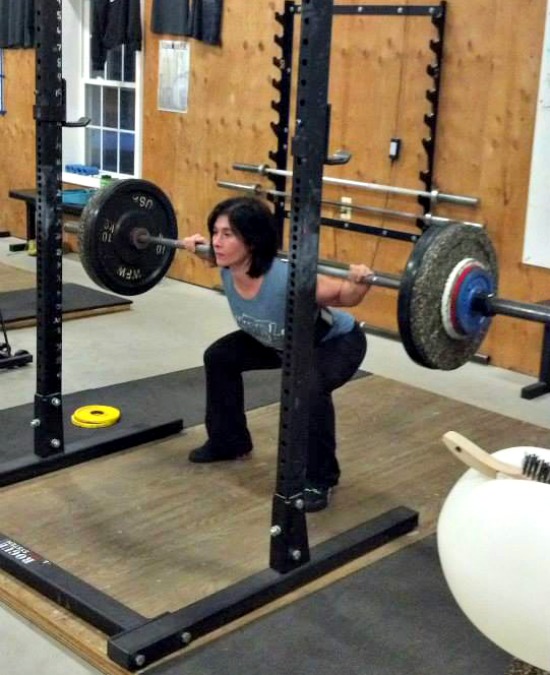 I was motivated to learn about and then progress with weight training, so I took the steps necessary to make that happen. These steps included finding a gym where I am comfortable, getting to the the gym on a regular basis, working with coaches, asking for and incorporating feedback, doing research on my own, tweaking the way I eat, and getting lots of rest.

It’s not all “rainbows and unicorns”, though. Some days I feel tired. Or sore. Progressing slowly often tests my patience and sometimes my workout doesn’t go as well as I planned. Sometimes I can’t go to the gym when I want to because: life. But week in and week out I do go when I can…I am consistent.

So if you want to make a change- any kind of change (diet, lifestyle, attitude, etc)- embrace the process as a journey. Focus on taking those small steps and on being consistent, not perfect. Keep moving forward (but don’t sweat the occasional stalls or steps backwards too much). 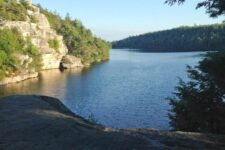 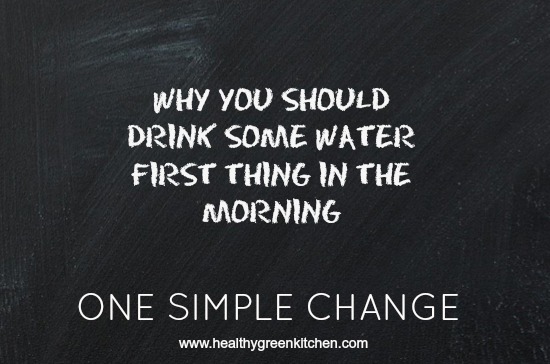 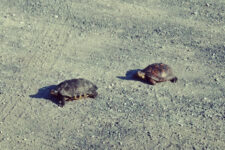 One Simple Change: Slow Down 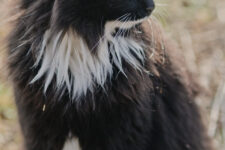 One Simple Change: Be In The Moment

One Simple Change is Officially Here!