I’ve never been much of a drinker. In fact, before my recent trip to Mexico, I could count the number of margaritas I’ve consumed in my life on one hand.

Well, clearly I have a lot of catching up to do, because this weekend I discovered that I don’t just like margaritas. I ADORE them. So when I got home, I got to thinking about what kind of margarita I could make to celebrate springtime, and here’s what I came up with. 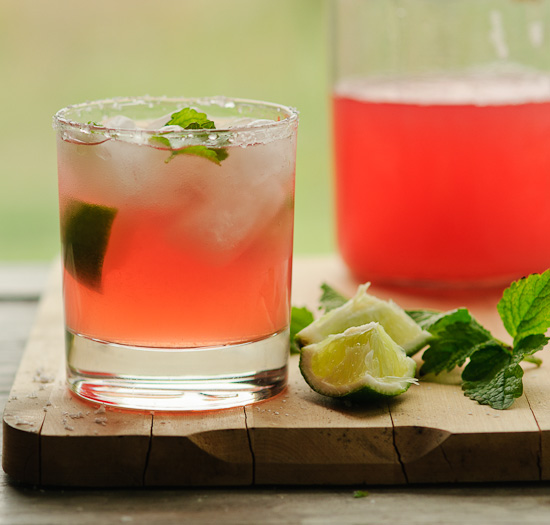 The base of this cocktail is a rhubarb-lemon balm syrup that I adapted from a recipe in Alana’s book: The Homemade Pantry: 101 Foods You Can Stop Buying and Start Making

*. I love how it’s not quite as sweet as a traditional simple syrup…plus it’s a ridiculous pretty shade of pink! Alana’s recipe also had fresh ginger in it, and I’m sure that would be an awesome addition. Other herbs instead of lemon balm would work, too: fresh ones like mint or maybe basil, or how about simmering the syrup with cinnamon sticks or a few cardamon pods?

Note that while I am sharing how I used the syrup in a cocktail (because you might want to make it for a Cinco De Mayo celebration, yes?!), it’s also terrific when used the way Alana intended: mixed with sparkling water to make a homemade soda. 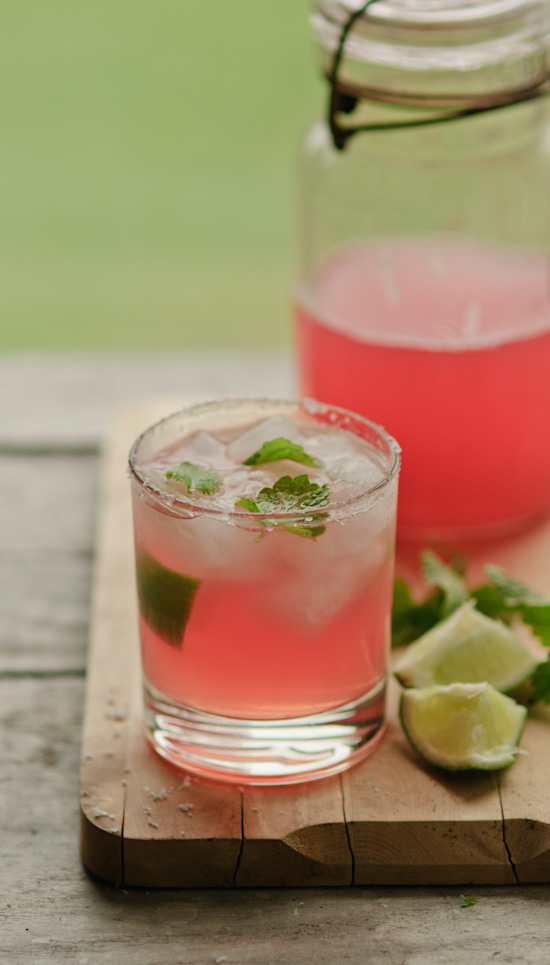 So here’s the recipe for the syrup and the margarita, followed by some more of my favorite photos from my trip to Sayulita, Mexico. FYI the birds in the photos are called Blue Footed Boobies (they really do have blue feet, and the white fuzzy babies were SO adorable), and there are some shots of my cousin’s beautiful wedding, as well. 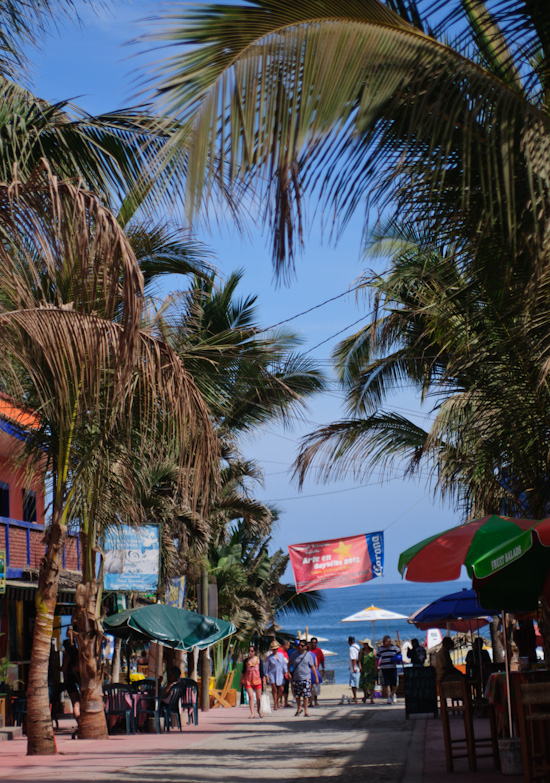 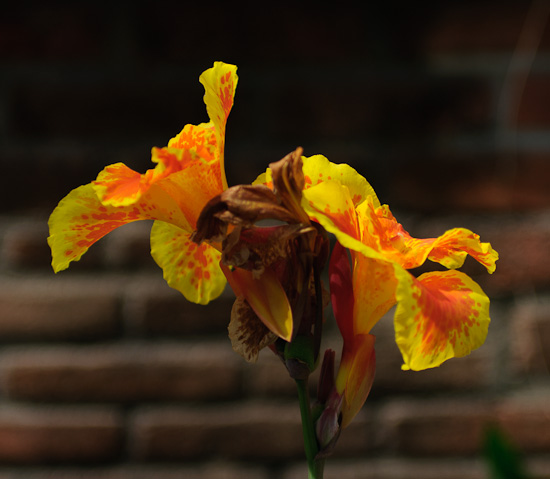 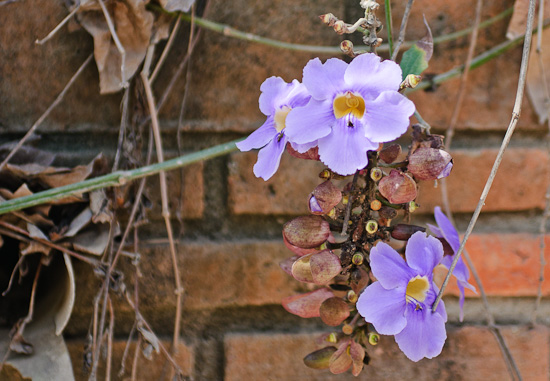 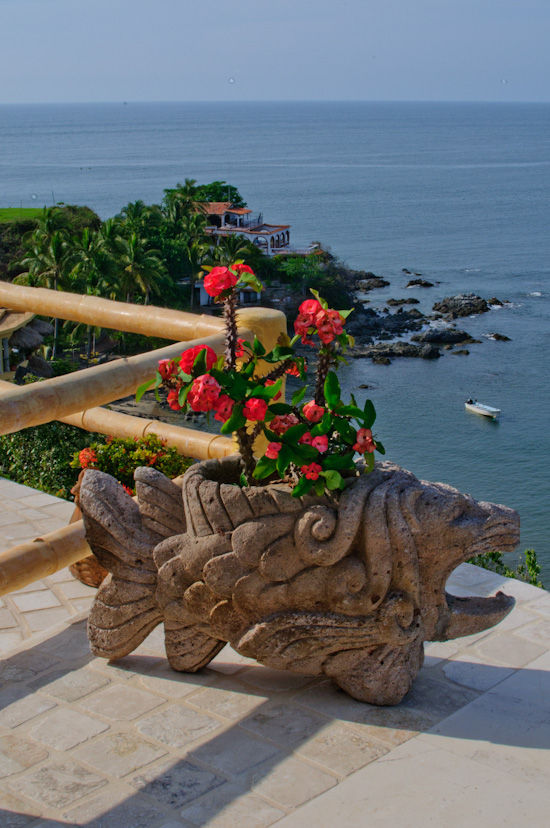 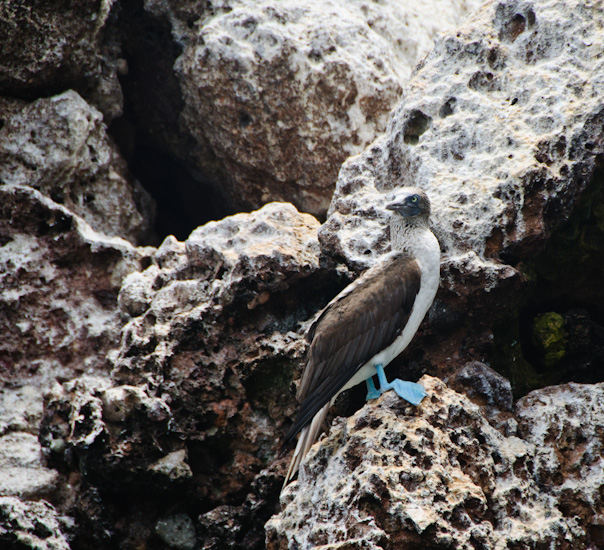 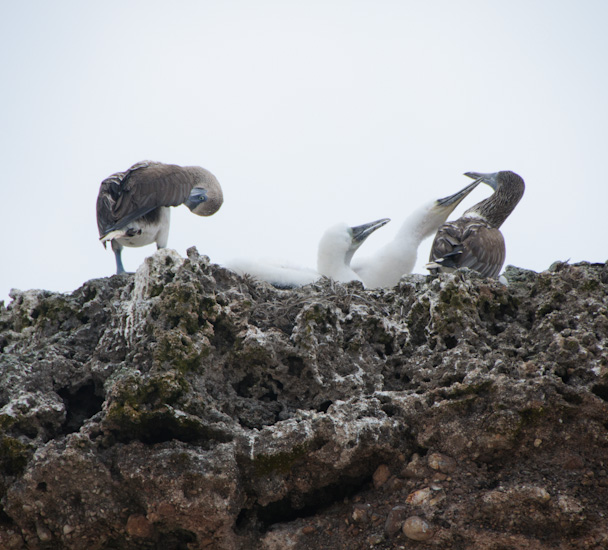 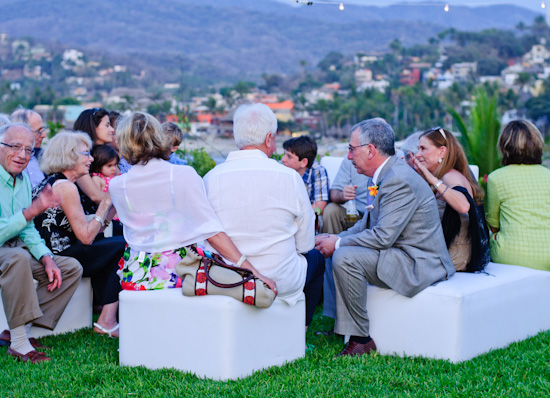 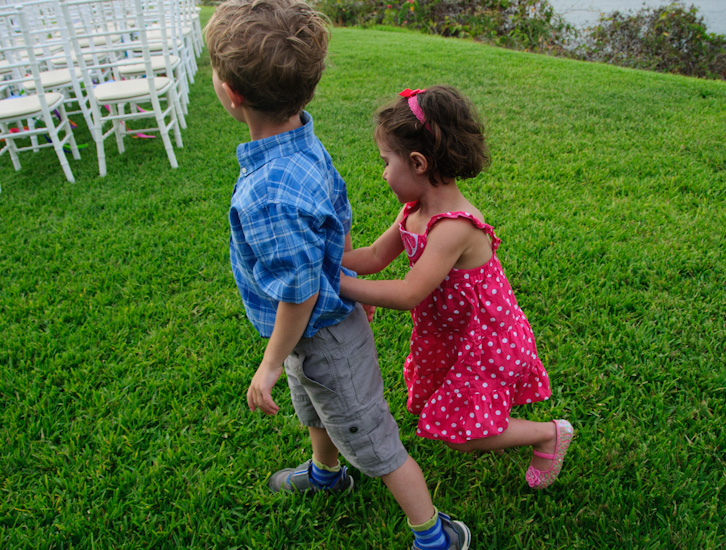 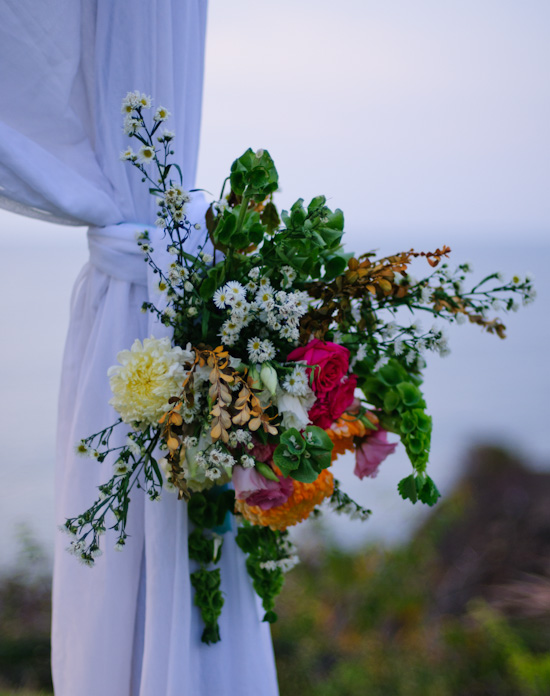 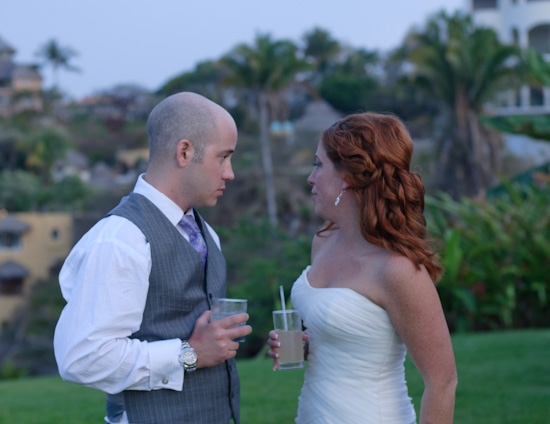 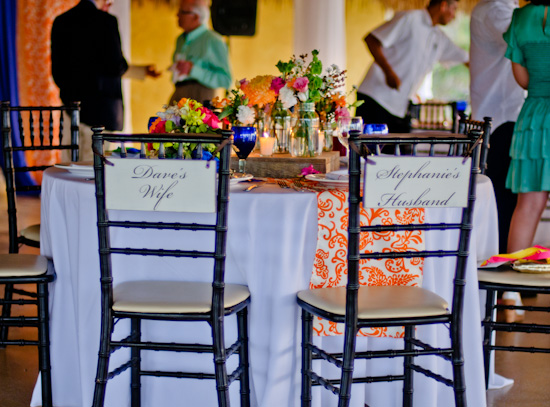 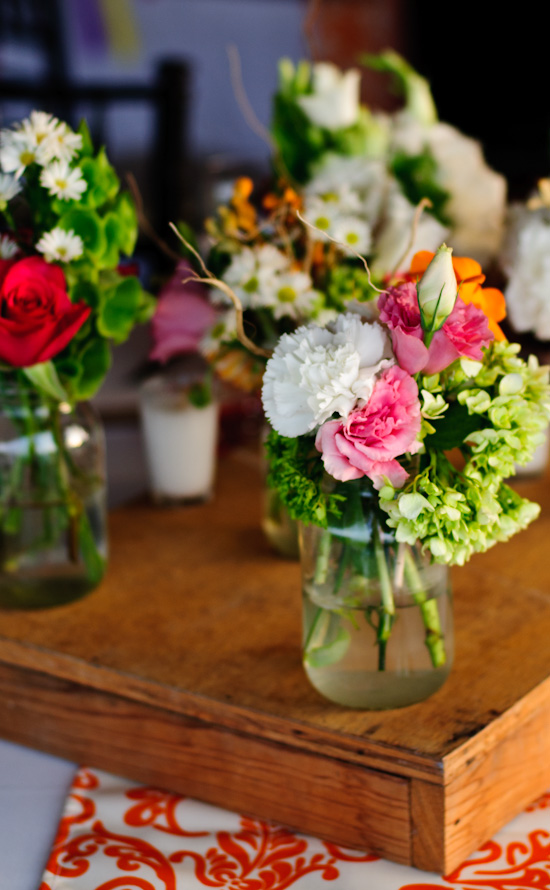 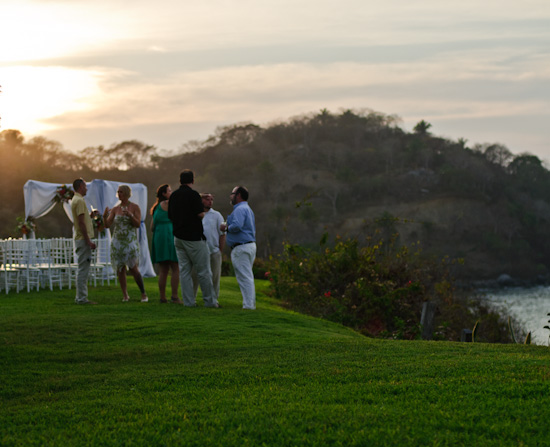 * Disclosure: I receive a small percentage of the sale when you buy something at Amazon.com using a link on my blog; please know that I only link to books and other items that I use and love. 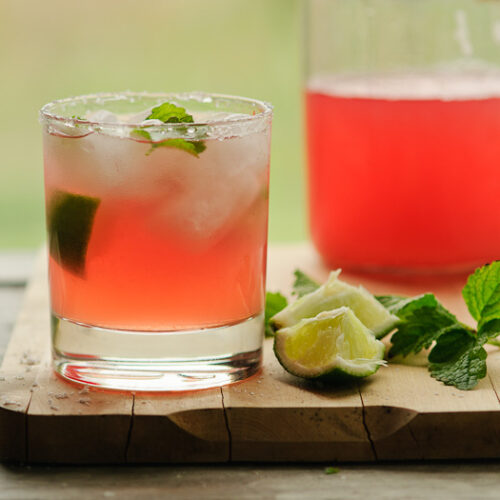 I considered sweetening the syrup with something other than white sugar (I was thinking about using either maple syrup or honey), but in the end went with the sugar as I wanted the syrup to stay very pink. I was out of organic sugar (horrors!), but it would probably work out fine with that. Note that you must use a pink variety of rhubarb (some rhubarb has a brown/green hue) for the syrup to end up pink. This should be enough syrup to make about 5 standard margaritas.
Prep Time5 mins
Cook Time30 mins
Total Time35 mins 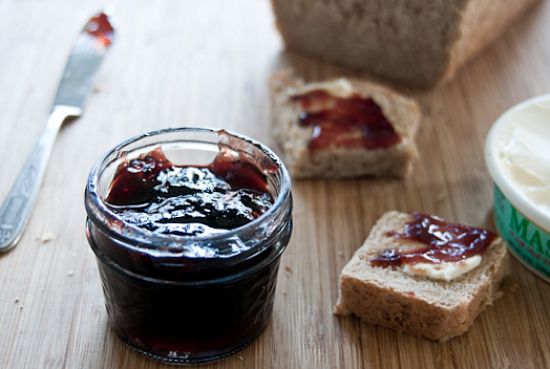 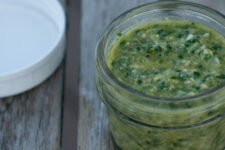 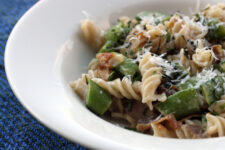 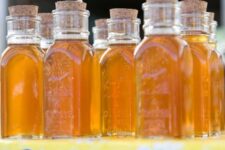 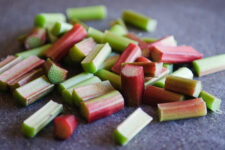 Use What You’ve Got: Rhubarb #SaveItSunday 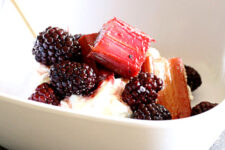 Baked Rhubarb with Blackberries and Vanilla