This popcorn- this sweet, salty, flecked with rosemary popcorn- was my dinner the other night.

Why? Because what was supposed to be my dinner didn’t really work out: I neglected to turn my oven off so the root vegetables I was roasting ended up, well, black. Then I burned my crispy kale, too. In the words of my 11 year old son:  it was an “epic fail” kind of night in the kitchen. 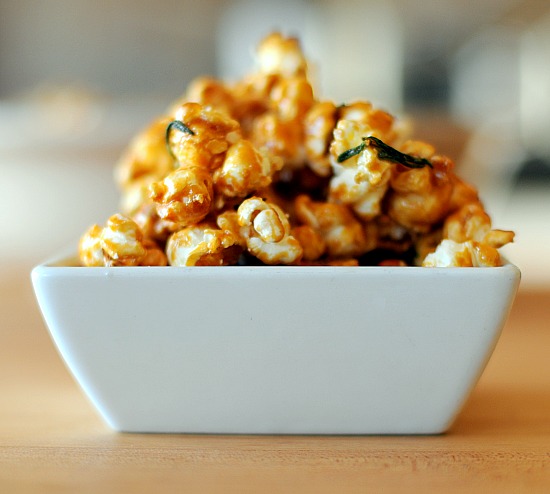 I don’t necessarily suggest eating it for dinner (it’s not terrible for you, but it’s not really good for you, either), but it does makes a simple yet sophisticated snack. I plan to have a big bowl on hand for Thanksgiving Day.

The recipe is adapted from Martha Stewart’s Living and it states that it serves 8. I ate the whole bowl in two sittings. Hmmm. I did have a fair amount of unpopped kernels, so maybe I only made 6-7 servings, but don’t say I didn’t warn you. This stuff is addictive. 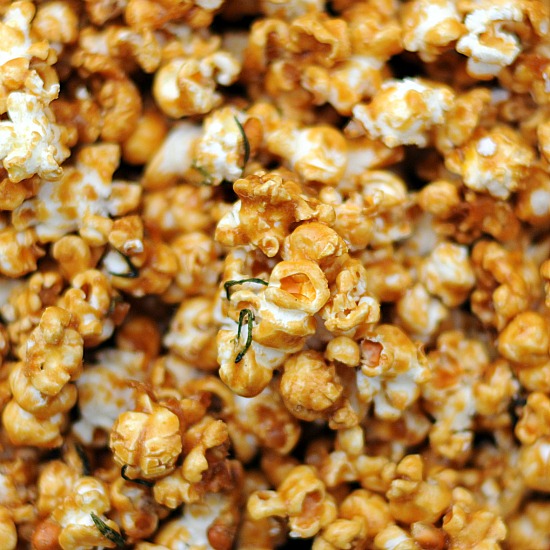 I made the original recipe a bit healthier by popping the corn in organic coconut oil; I also cut down on the butter and substituted maple syrup for the brown sugar and light corn syrup combo. I added a little more rosemary and used a bit less salt than the original recipe, too. 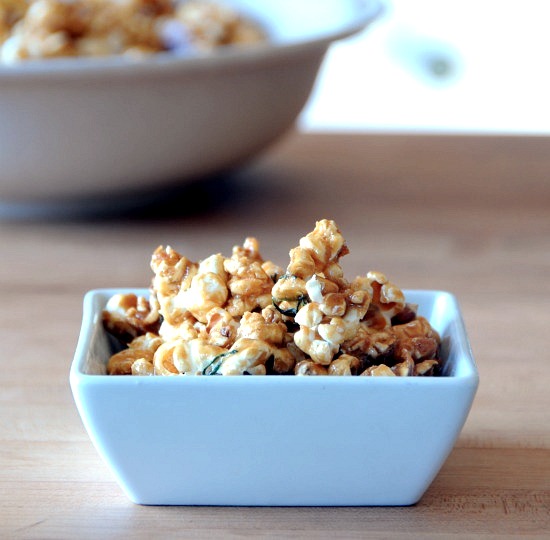 This popcorn is my entry for Weekend Herb Blogging, an event managed by Haalo from Cook Almost Anything. This week is the 5th anniversary and Haalo is the host! 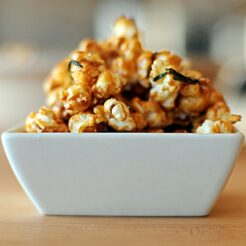 adapted from the December 2010 issue of Living magazine 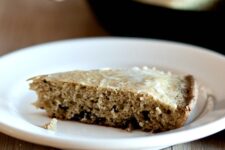 One Simple Change: Let It Go (and Skillet Cornbread with Dates and Rosemary) 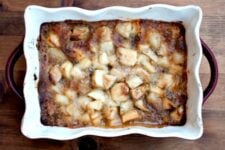 Rosemary Bread with Walnuts and Olives