Every now and then I get tweets and emails asking me how my honeybees are doing. I haven’t posted about them here on the blog recently, so how about I share a few photos today?

I took these a few weeks ago, on a day when there were A LOT of bees on the front of my hive. 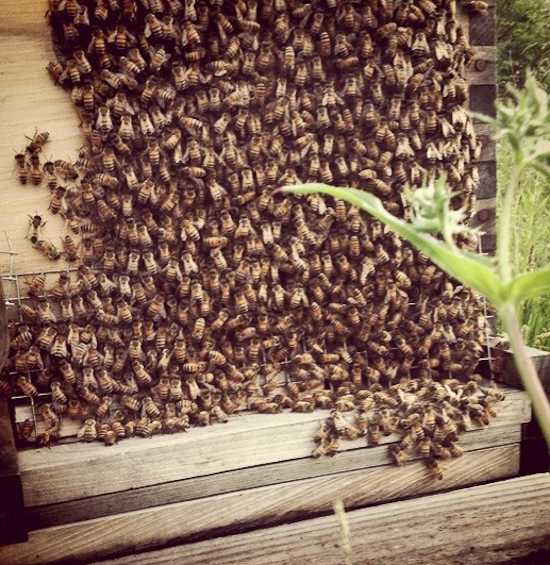 This was an unusual sight, and I called Chris– the guy I turn to for “all things bee”- too tell him about it…he came right over to check it out, thinking they might be getting ready to swarm.

A swarm is something that happens when a queen bee leaves a hive with a large number of worker bees (and a new queen takes the place of the old one in the original hive). Chris figured he’d try to catch the swarm for me, then settle the bees into a new hive (so I’d have two).

By the time he arrived, there weren’t quite as many bees on the front of the hive. 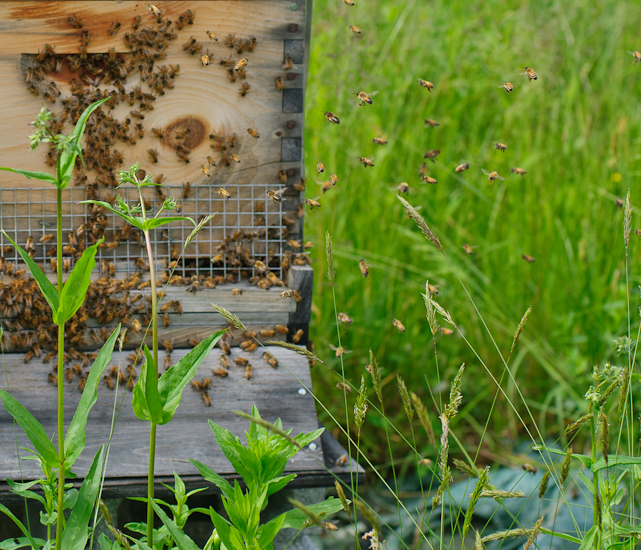 Chris was a bit concerned that we’d missed the swarm (he searched my property to see if there were a bunch of bees hanging somewhere!), but after thoroughly checking things out… 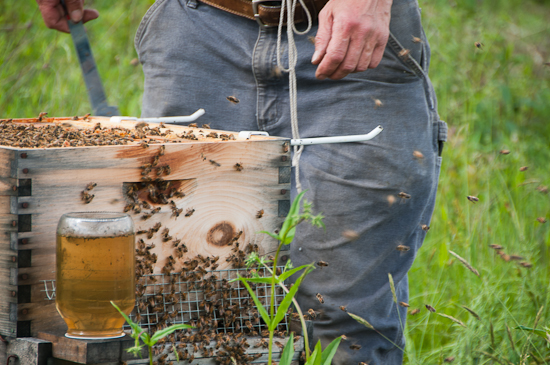 …he determined the bees weren’t actually in the process of swarming; it was just that they’d grown in numbers quite dramatically since before the winter and simply needed more space. They were outside like that because they were hot and bothered (they were in a seriously bad mood, and we both got stung), but once Chris put an additional box on top of my hive- which allows them to build their colony upwards- they calmed down and went back to work inside. I’ve noticed them clustered outside the hive once or twice more since then, but only on extremely hot days.

We’re going to be adding another box to the hive (so there will be four total) in the next week or two, and that’s the one we’ll be able to harvest honey from (hopefully at the end of the summer). I’ll post another update in a couple of months! 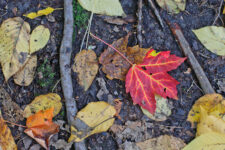 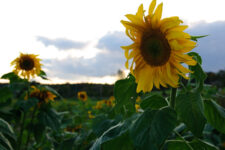 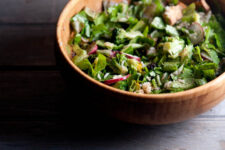 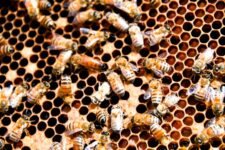