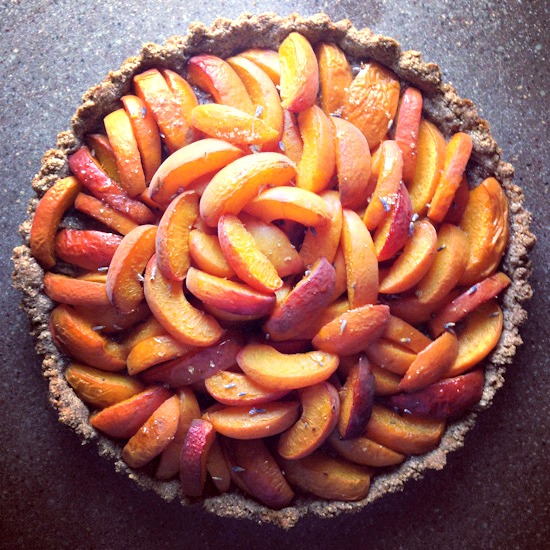 I’ve been a big fan of Anya Kassoff’s blog Golubka for a long time. It’s a lovely site full of gorgeously-photographed, health-promoting recipes, many of which are vegan and raw. Anya’s new book The Vibrant Table

is just as beautiful and inspiring as her blog. 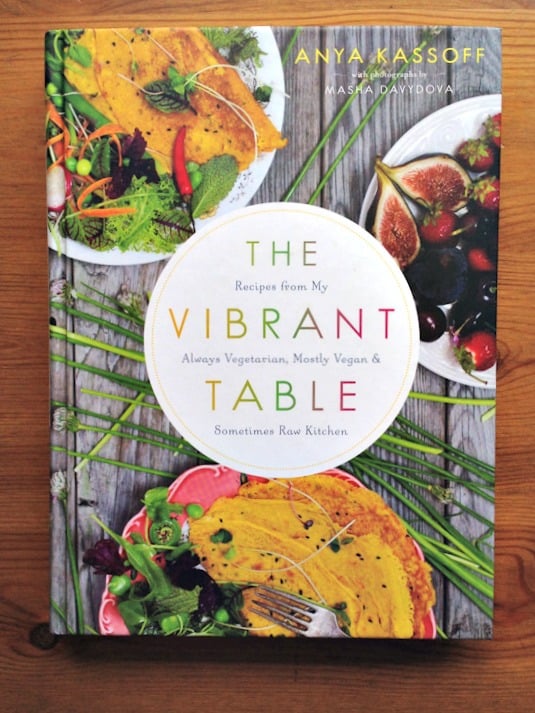 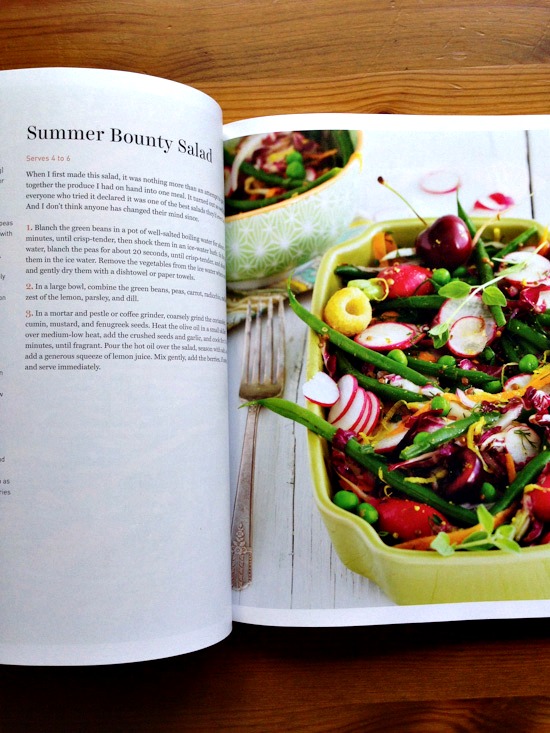 I received The Vibrant Table from publisher Roost Books a few months back. I’ve flipped through the book many times, reading Anya’s intriguing stories and “ooh”ing and “aah”ing over the photos (taken by her talented daughter Masha Davydova), but I could not decide what to make. I recently settled on the Apricot and Lavender Tart, and was so happy that I did…it’s fabulous!

Anya’s tart crust recipe is gluten-free and while I changed up the flours, mine is gluten-free, too. This recipe is also vegan. It’s the perfect dessert for when you want something that’s very visually appealing, but isn’t particularly over the top in terms of calories. This tart is actually very light, though you can certainly up the decadence factor by serving it with some vanilla ice cream. 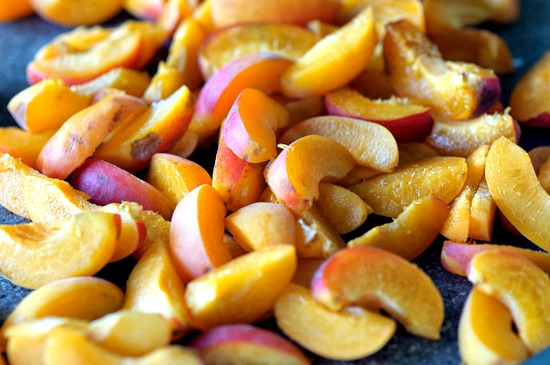 Be sure to use very ripe apricots, otherwise your tart won’t be as flavorful as it could be. I found organic apricots at my local natural foods store and used those; I bought my dried lavender flowers at my natural foods store, as well. If you don’t need the tart to be vegan, I imagine butter will work well in the crust.

For a chance to win a copy of The Vibrant Table, please enter using the Rafflecopter widget below. The giveaway will be open from July 31, 2014 through August 8, 2014 at 12:00 am and is open to readers in the US only. Thanks and good luck! 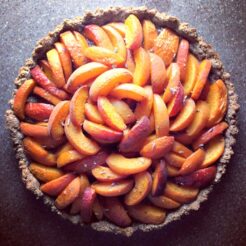 Recipe for Apricot and Lavender Tart

This tart is simple to make, yet stunningly beautiful. Anya suggests other fruit combinations such as pear-ginger and mango-lime if you choose not to use apricots. Don't forget to sprinkle extra almond flour on the crust before adding the apricots. This helps to soak up some of the juices released from the apricots when they bake. Note that the crust will soften the longer the tart sits, so it's best served on the day it is baked.

To make the crust:

To assemble and bake the tart: 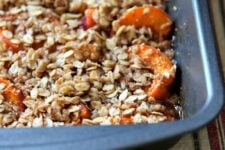 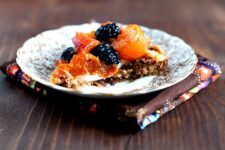 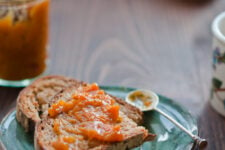 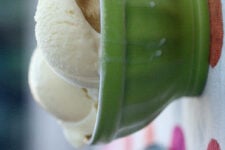 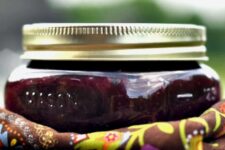